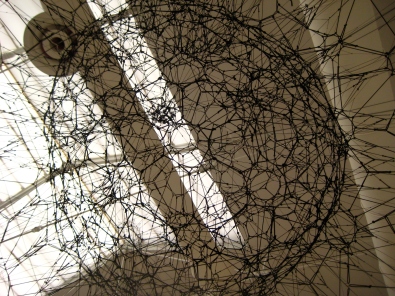 When authors take on writing about Casanova’s life, they walk a tightrope between fiction and truth, and not only factual truth but also the emotional truth that Rhodes speaks of. They must make difficult decisions about what to include, what to change, what to highlight, what to diminish. We know that C did that himself in his own storytelling as well. In these two papers (abstracts below) to be presented at the Casanova in Place symposium in Venice this June, Malina Stefanovska and Gregory Dowling explore emotional truths as well as how various writers have created stories exploring C’s life. These papers round out the day and lead us forward towards the author panel discussion on Sunday 30 June. 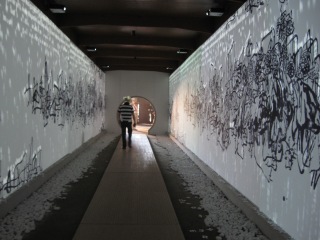 In his peripatetic life, Casanova had to deal with the joys of discovery as well as with the sadness of leaving. As part of a larger epistolary project titled “Letters to Giacomo,” I develop the topic of leaving and being left as an integral part of his life, relating it to early experiences of desire and melancholy, and to his search for social fortune and status. Casanova’s seductions are thus highlighted from the novel angle of necessity as much as that of pleasure. And his regrets about leaving are unveiled here as shared by his pan-European, francophone, peripatetic female reader. 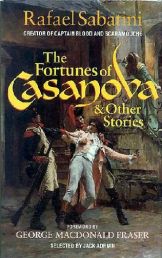 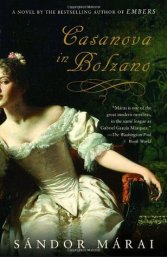 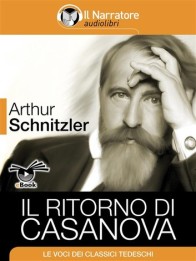 “‘Our appalled applause won’t let you fall.’ Casanova as a fictional figure” by Gregory Dowling

My paper will examine the figure of Casanova as he appears in a number of fictional representations, including novels and stories by Arthur Schnitzler, Elinor Wylie,  Sándor Márai, Rafael Sabatini, Fabrizio Battistelli, Michelle Lovric, and Sergei Tseytlin. The aim is to see just what elements in the Casanova legend have remained constant and what has changed over the years, and how faithful these depictions are to the biographical facts. The title of the paper comes from a poem by Dick Davis, which offers a perfect summation of why Casanova continues to appeal, in five heroic couplets, a sardonic tribute both to Casanova and to the literature of his own age. 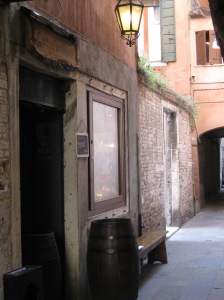 Malina Stefanovska teaches at UCLA and has held visiting positions at the University of Lausanne and the University of Tours. A specialist of 17thand 18thcentury literature, she has authored Saint-Simon, un historien dans les marges (1998) and Factions et passions : la politique du cardinal de Retz (2007), and edited Space and Self in Early Modern European Cultures (2012) and Littérature et politique. Factions et dissidences de la Ligue à la Fronde (2015). She has published on autobiography, memoirs, court society, passions and emotions, and is presently preparing a manuscript of fictional letters to Casanova, and a book on Casanova and the Enlightenment.” Her next project is to publish the personal memoirs she has written of her life in Macedonia.

Gregory Dowling is Associate Professor of American Literature at Ca’ Foscari University of Venice. His field of research is mainly 20th- and 21st-century British and American poetry but he also has a special interest in the Romantic Poets. He is on the committee for a new museum dedicated to Lord Byron which will be opened in Ravenna in 2020. His non-academic publications include six thrillers, the last two being set in 18th-century Venice.

2 Responses to Casanova, The Fictional Man